David Hall one of the beautiful buildings in Fortkochi, has always attracted me.Is it the wooden roofs,made of flat face rafters that had drawn me towards it or the architectural grandeur or the history.
It houses an art gallery and acts as a cultural centre to support young exponents of visual and performing art forms.

History
David Hall was built around 1695 by the Dutch East India Company. It was the residence of the renowned Dutch governor, Hendrick Adrian Van Rheede tot Drakestein. However, the building gets its name from a later occupant, a Jewish businessman called David Koder. Governor Drakestein initiated a pioneering study on the flora of Kerala that resulted in the 12-volume classic, the Hortus Malabaricus.

The three-foot wide walls and the four-column windows are the other characteristics of the building and they add to its elegance. A well-manicured garden and the old trees in the courtyard too help the David Hall retain its grace intact. 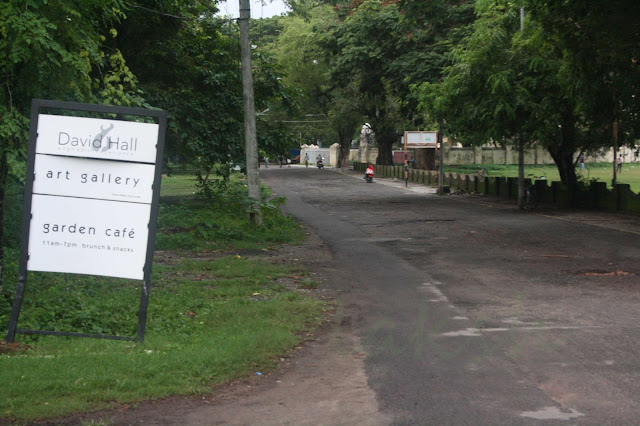 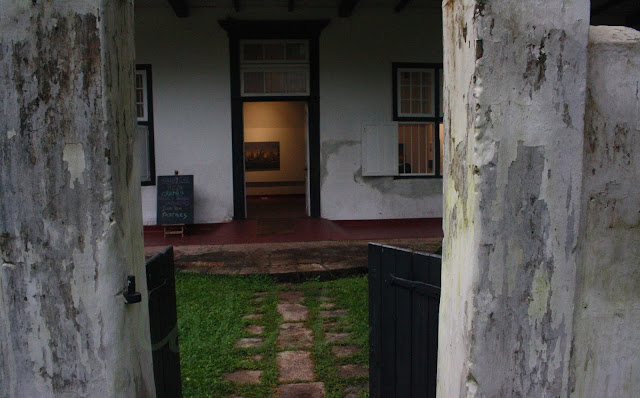 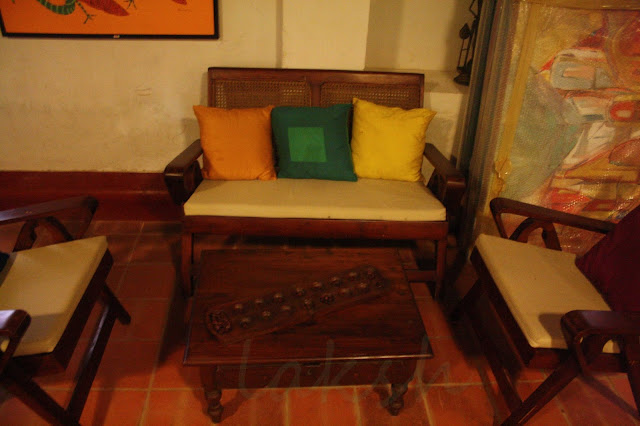 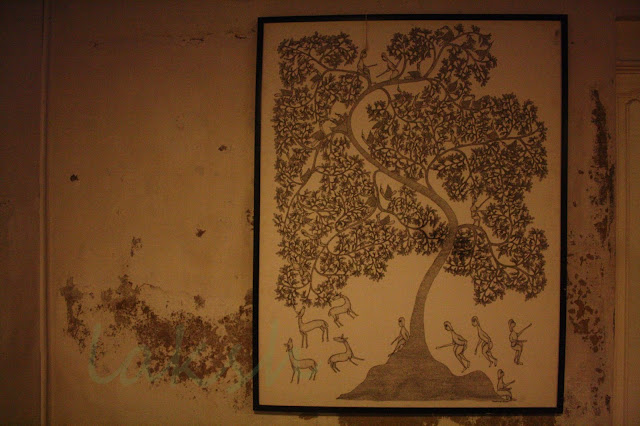 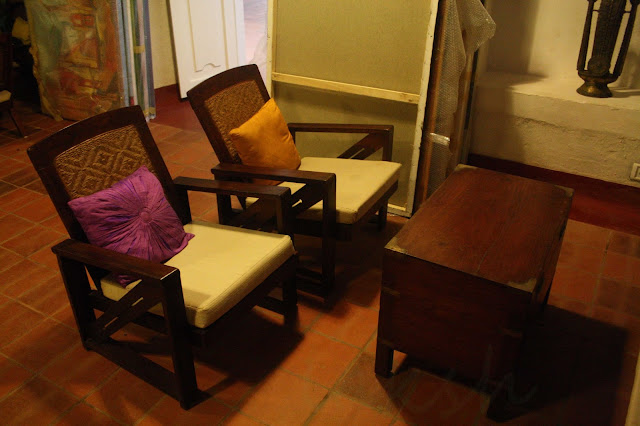 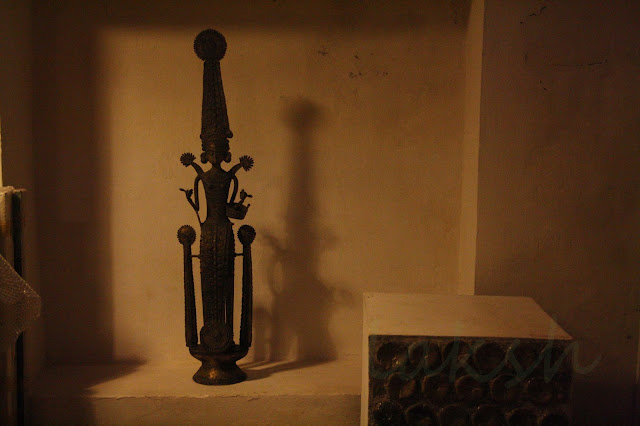 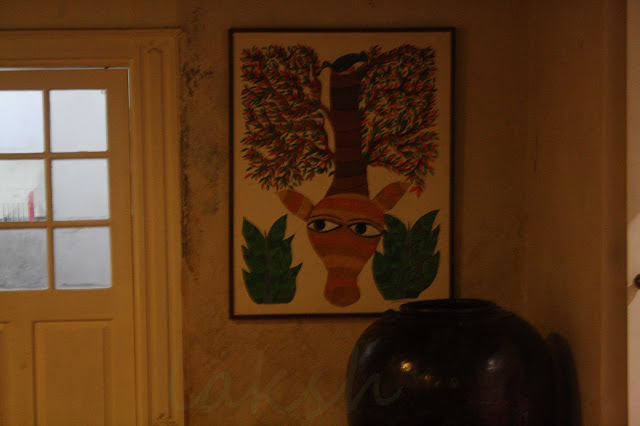 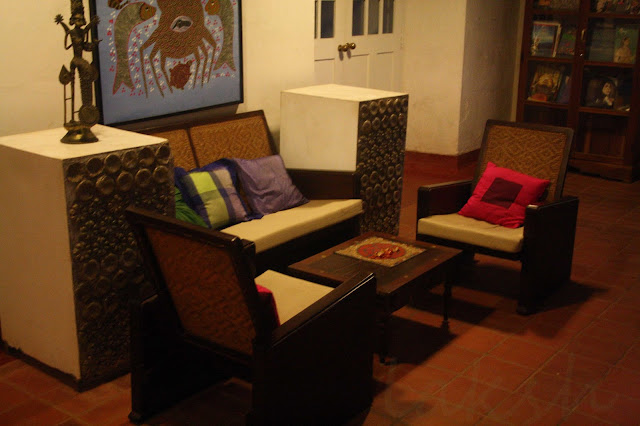 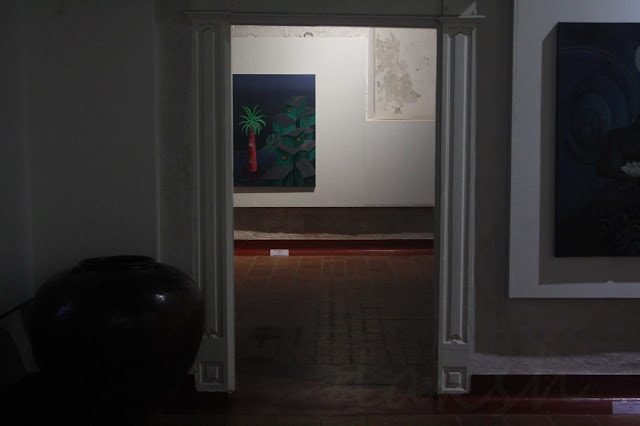 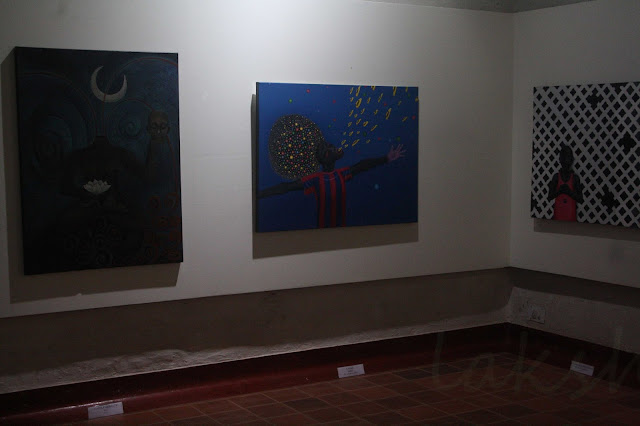 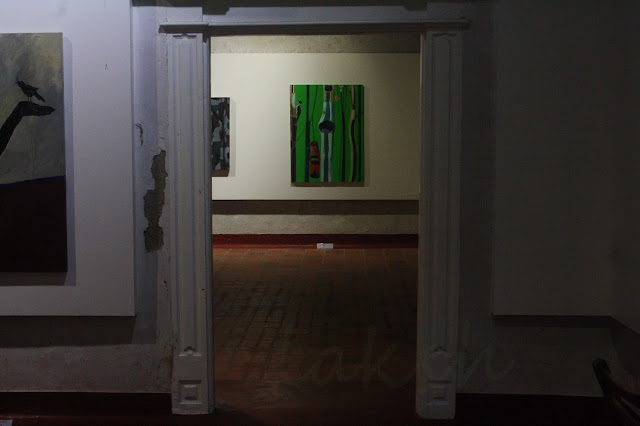 Posted by Lakshmi -Celebrations at 2:01 AM