The Napier museum is one among the architectural marvels which we had a close association since childhood.Going to the museum,playing in the park ,watching animals in the zoo and Raja Ravi Varmas paintings in the Sree chitra art galllery was our favourite past times.The last summer vacations where rekindling childhood memories with my little one...

The architectural masterpiece was designed by Robert Chisholm, the consulting Architect of the Madras government and the construction was completed in 1880. Napier Museum is a landmark in the city with its unique ornamentation and architectural style with gothic roof and minarets. The Indo Saracenic structure also boasts a natural air conditioning system.

The museum houses a rare collection of archaeological and historic artifacts, bronze idols, ancient ornaments, a temple chariot and ivory carvings. It also contains the Sri Chitra Art Gallery, which contains works from Raja Ravi Varma and Nicholas Roerich, as well as examples of Mughal and Tanjore art.

The Museum grounds also hold a Zoological garden, which is one of the oldest in India. This Zoo was established in 1857 and is spread over 55 acres (220,000 m2) of land. 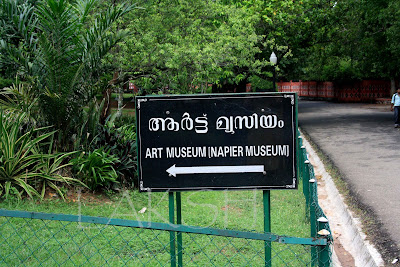 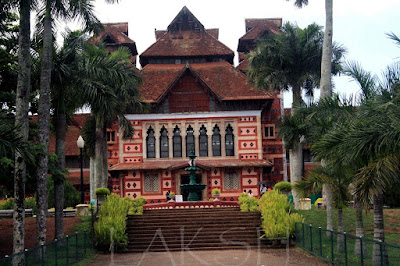 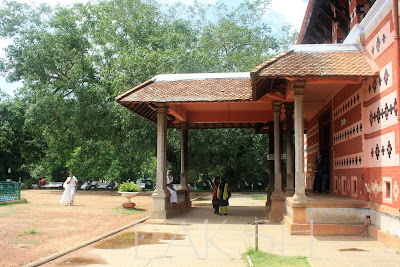 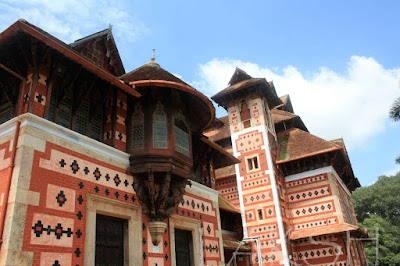 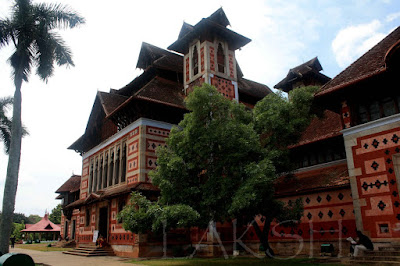 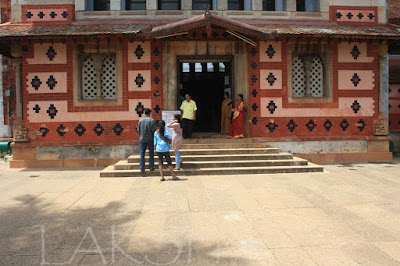 entrance,look at the windows and the jaali work 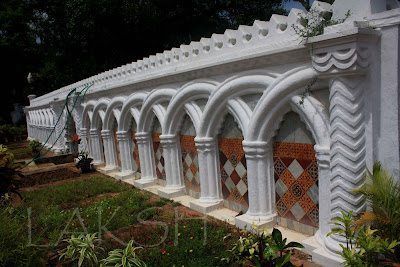 side walls work and tiles on it 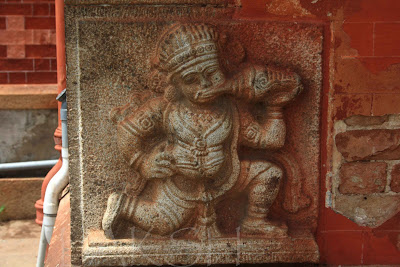 hanumanji on the side walls in stone 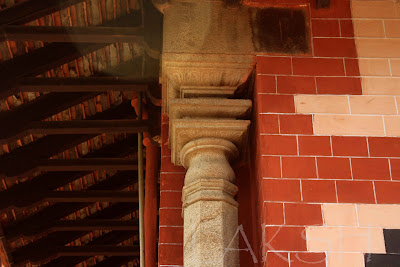 pillars and the planks of the roofs 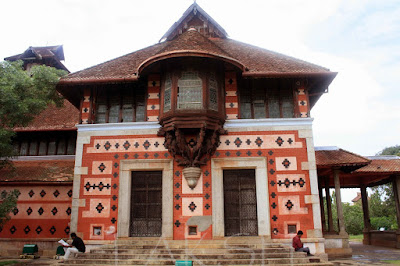 side view,look at the work on the windows 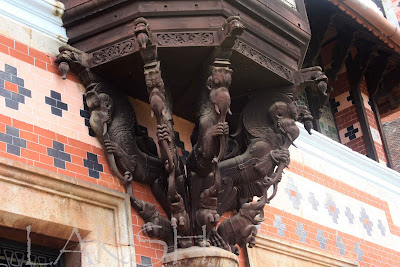 details of the work 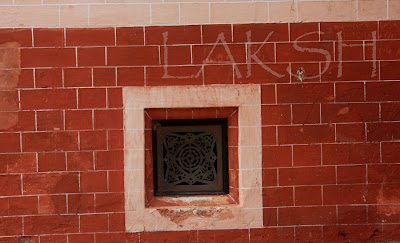 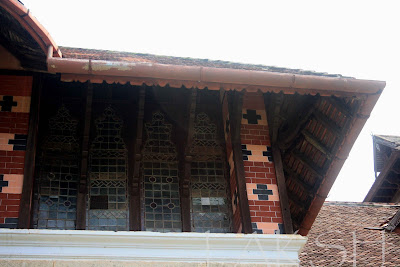 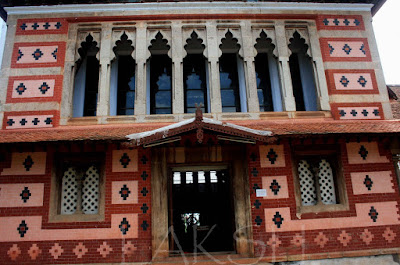 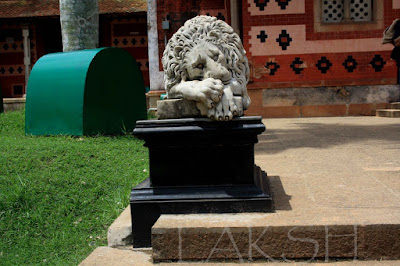 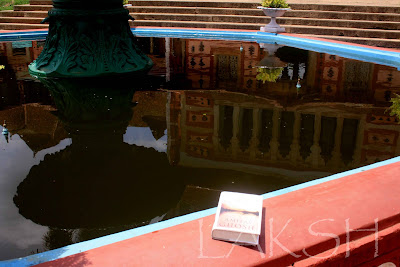 a pool at the entrance 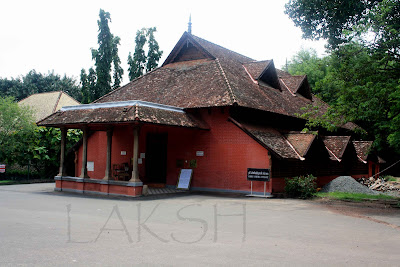 sri chitra enclave in the museum 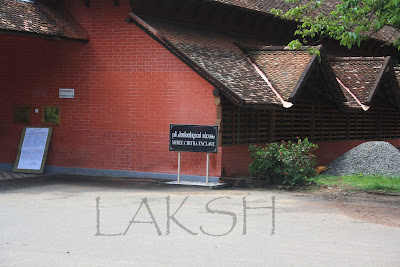 Images and Ideas by Lakshmi Arvind