I thought I had been posting regularly last month and then took a break due to lack of time.So much to write and then left with no time.A visual journey of Ahmebdabad  is still not over anfd I take you today to visit the Bohras of Sidhpur.Being in Ahmedabad ,i wanted to so see the Town of Sidhpur,having read about it extensively about the Bohra households in the Henry Wilson Book "India,Decoration Design " and in the anniversary issue of Traveller ..I was wanting to see the magnificient buildings which were once upon a time built and deserted...
We reached Sidhpur at around 4 o clock in the evening ,travelling by car to the town of Sidhpur via Patan..It was hot even if it was in the month of October.We visited the Suntemple of Modhera on the way,the step well of Patan and then reached the magnificient town..The delicately ornamented building blocks in colurful play of muted colour tones,colourfully lined,almost all of them locked up and I looked up at them with sigh..beautiful is the word for each ornamentation and each of them is distinct in its own..no work is similar,but as a whole the neighbourhood developed on its own with ease in the twentieth century..we gazed at each of them and stood hours looking upto each work which has been beyond perfection and could imagine the ambition in which  they had been built.Emptier the streets and i could see among the 200 odd  houses,only one of them housed a doctors clinic which they denied permission inside to shoot..there where some of them that were occupied in the streets down..
The Bohras are an old Shia Muslim trading community,with a distinctive economic,social and cultural background
" A very small ‘grilled’ shaft of open air, called the chowk, runs up through the central room of all the floors bringing in a controlled amount of sun (and when the gods so decree, rain) and provides visual connection across the different levels. Decorative wooden extensions of the upper storeys often project out from the building line, in the older vohrawads particularly, and together with similar projections on the other side of the street, help keep the sun out from the street floor. Even by day, then, the street is a cool, shaded space. No wonder the otlas, or extensions of the high plinths, are carefully designed to be lounging spaces, particularly once the sun weakens. All this is, of course, much like in any other old settlement in the hot and dry landscapes of the country(excerpt from "Traveller ")

So much has been said and heard about the town that I had no idea how many images I took and you please have your time to look at the images and take your time to read them..


Below are some of the amazing images taken by the world famous photographer Henry Wilson for the Book "India,Decoration,Design"I am a fan of his photographs and books. 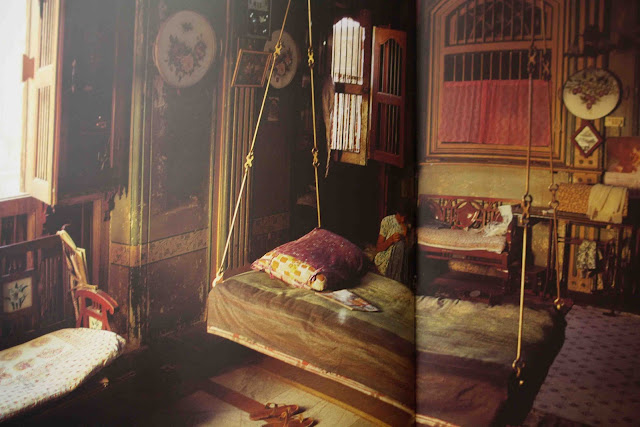 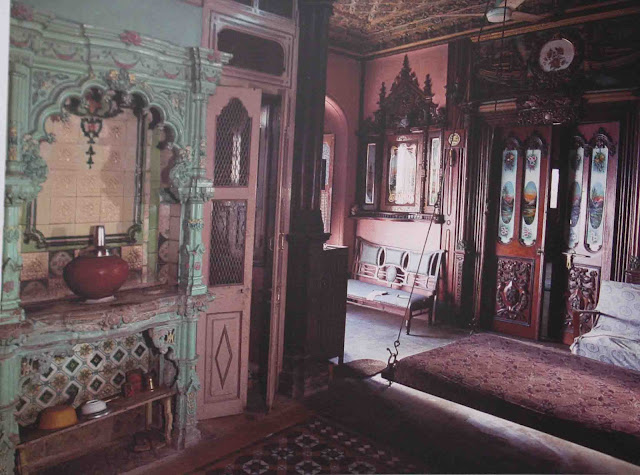 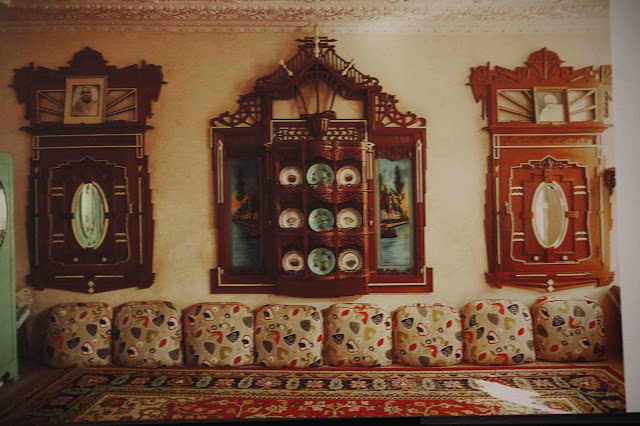 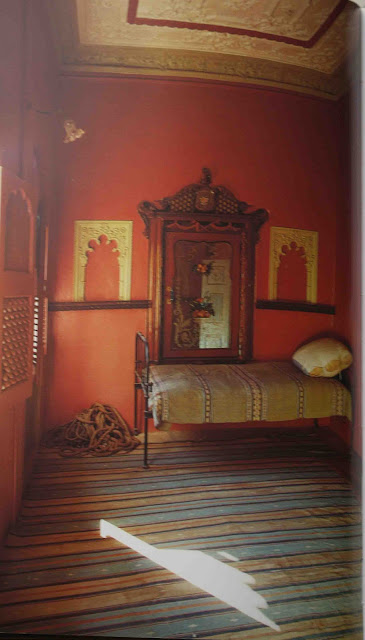 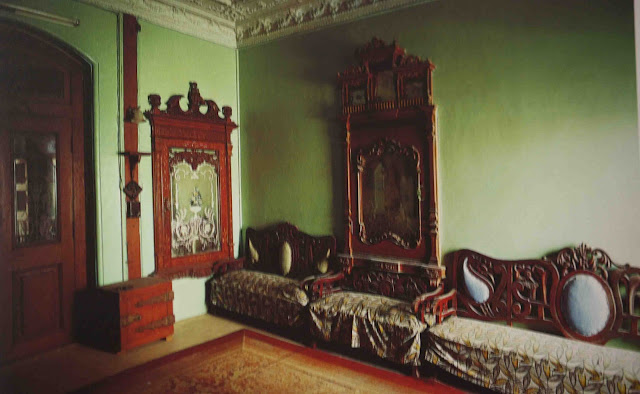