A sense of  finding true love in unexpected places.This  post tells how simple places get attracted by mind:)-I can sit far away, miles away and picture myself in these places,where mind's eye can take you to a dream world.

I never thought one  needs to go to exotic locations,some places near the home,usher so much grandness and elegance that you feel one with them.

Yes,i get attracted to these kind of beauties,is it the movies that has given us so much thrust to the backdrops or the backdrops that gave the story a life,i keep wondering always:)-vivid memories from the childhood is of the forest kind of landscapes,the monsoons,the old stone buildings,and lush landscapes.

This is my kind of aesthetic appeal,which gives a sense of warmth,the light that has to give a different story each time it enters and leaves the window.

This house leaves me mesmerized each time i am there:)-I always stand in absolute reverence to the beauty and grandeur and the persons who were behind this beautiful place.a terrible kind of beauty as i stand and look up!

This is an old traditional house of the Namboodiri clan. Named Varikkasseri Mana  is one of the oldest traditional aristocratic Namboothiri's Houses (illam). It is also known as Varikkumanchery Mana.

It is located at Manissery, a village about four kilometers west from Ottapalam,  Kerala,South India.

Varikkassey Mana is situated on about four Acres.The Varikkasseri family has a history of over 1000 years. Varikkasseri  has the sovereign position among Namboothiri "Ashta griha" families. The Mana was built by Varikkassery  Ravi Namboothirippad in the early twentieth century.I do sincerely hope it remains for centuries for people to love! 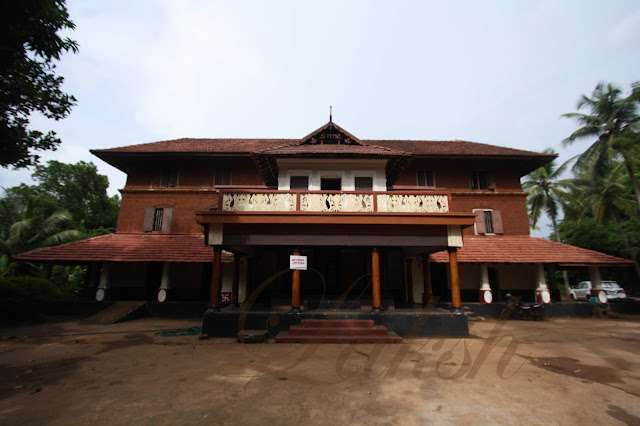 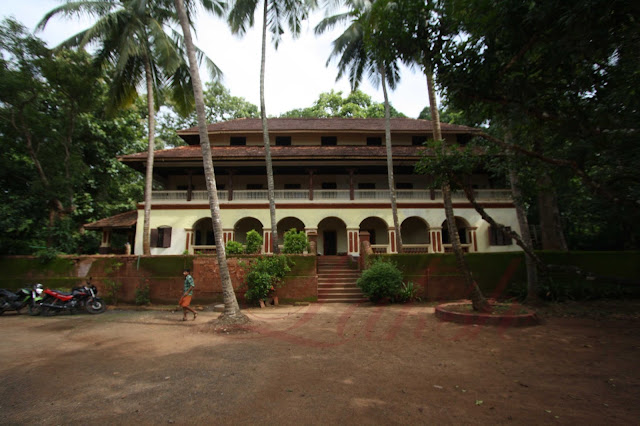 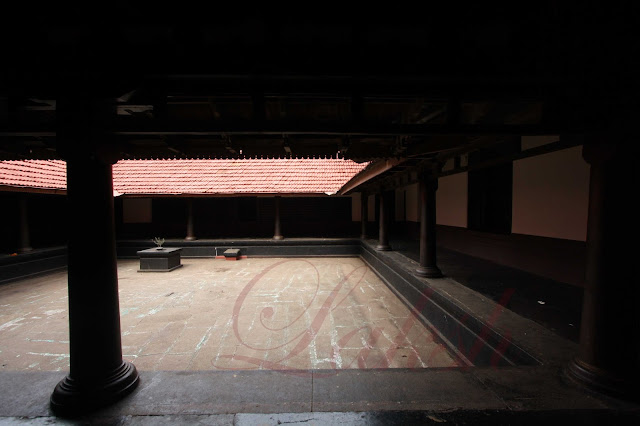 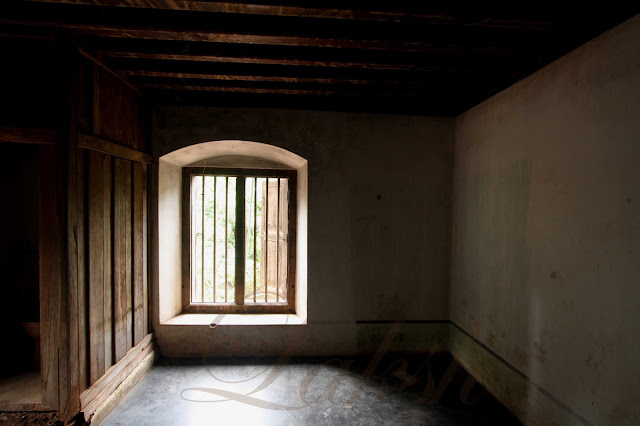 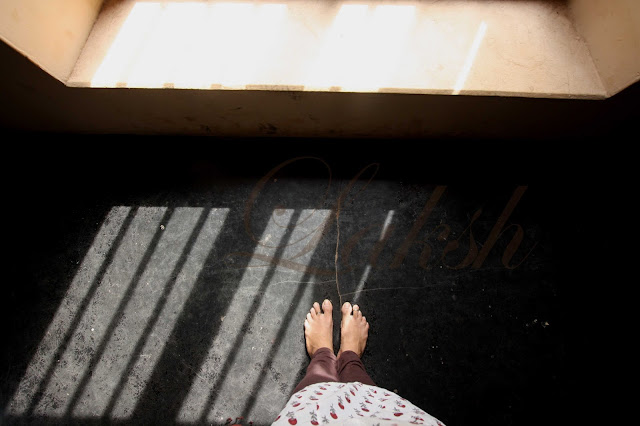 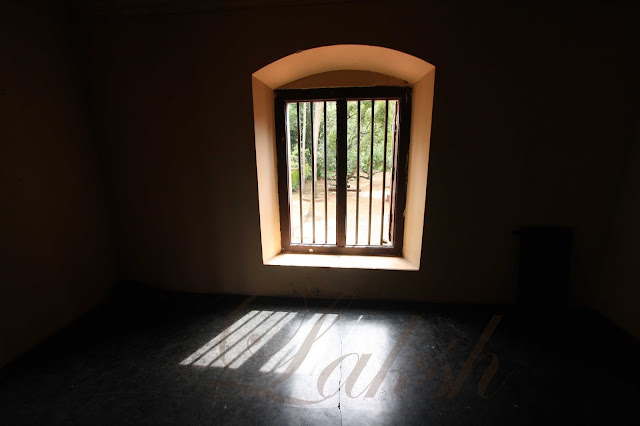 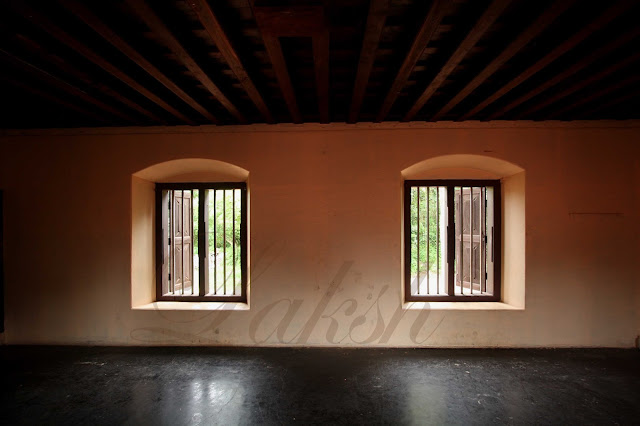 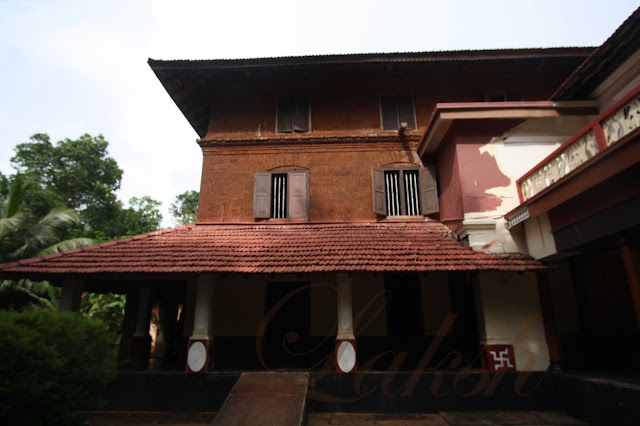 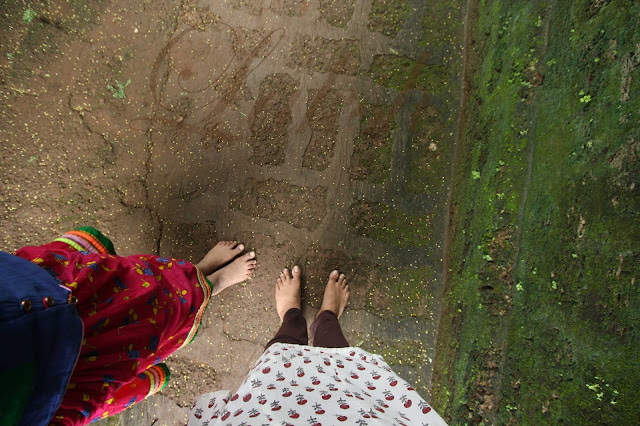 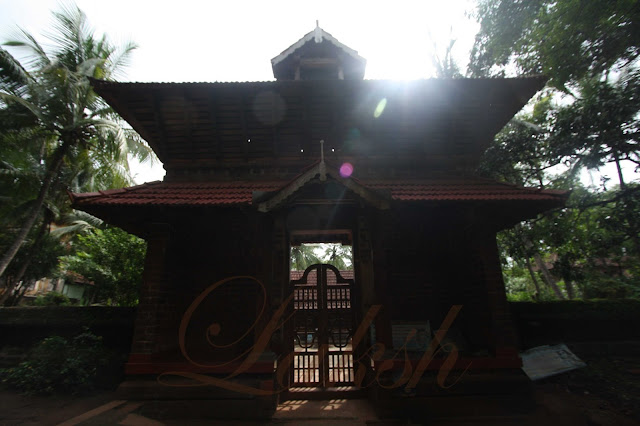 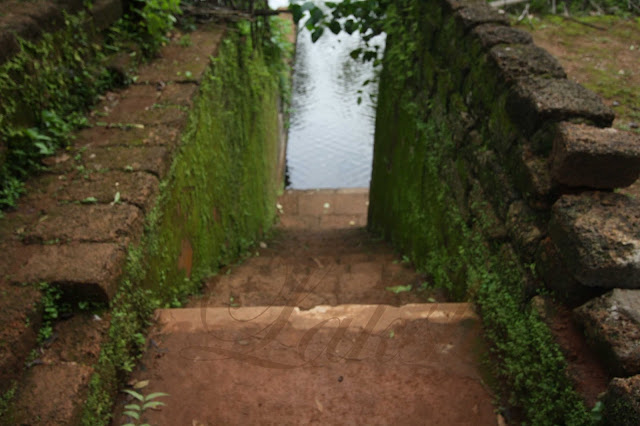 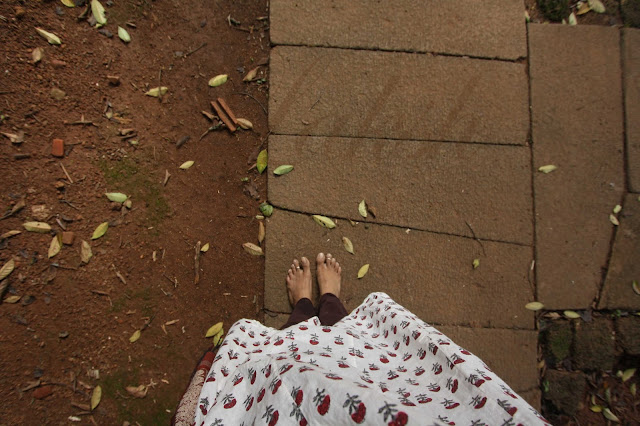 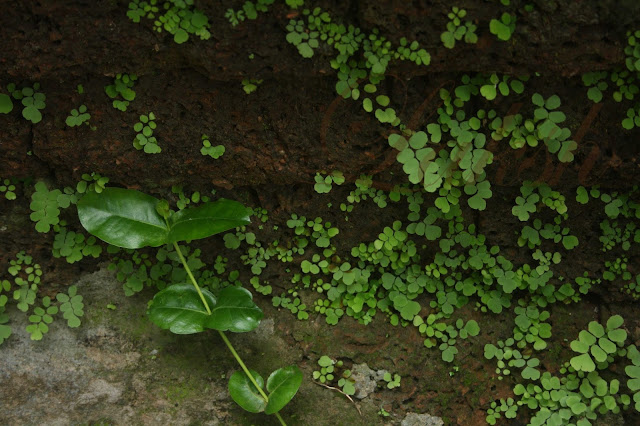 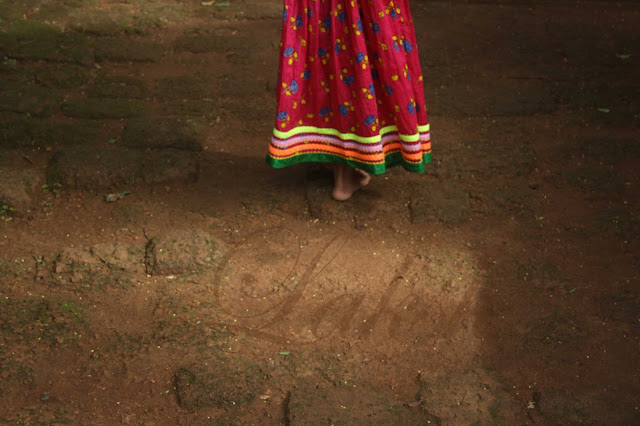 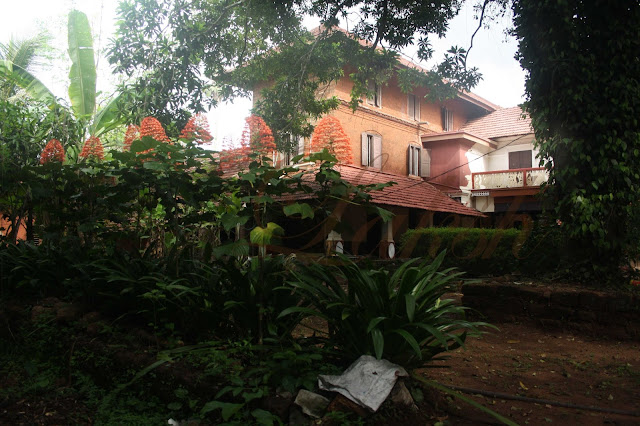 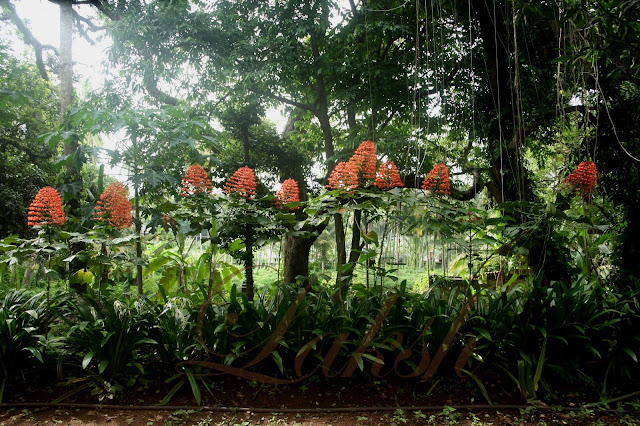 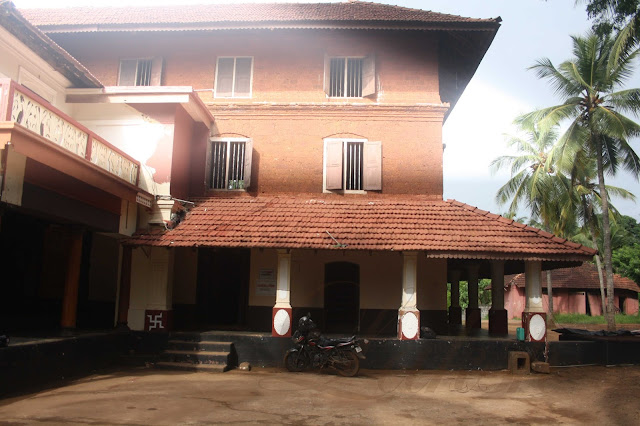 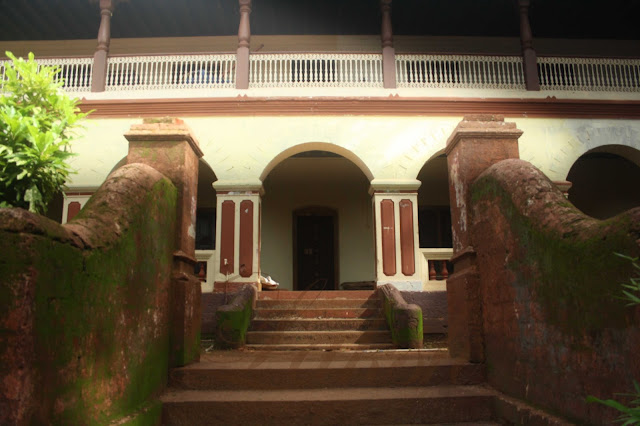 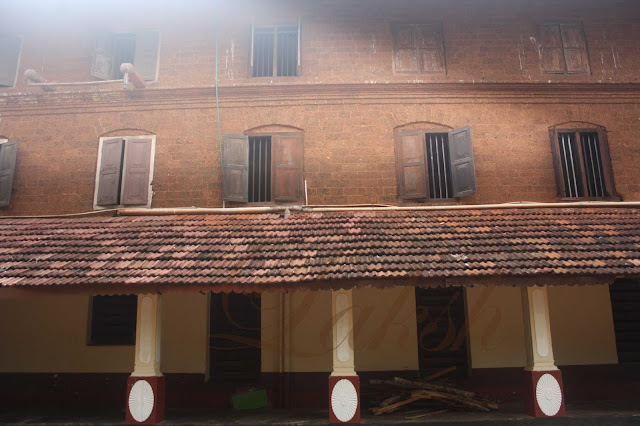 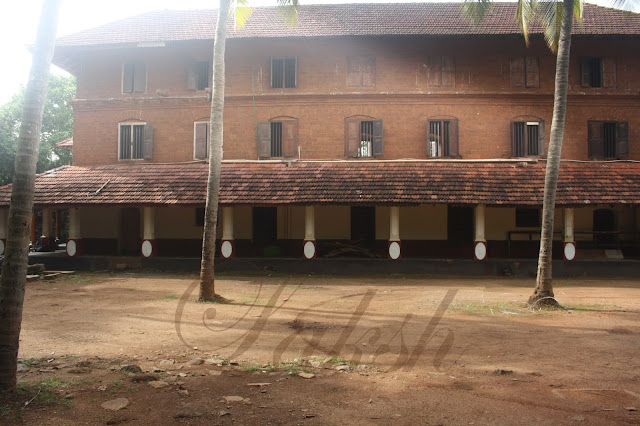 Images by Lakshmi Arvind,(Please ask permission before using the images,copyrighted)
Posted by Lakshmi -Celebrations at 1:01 AM